Eric Pasinkoff joins our Board 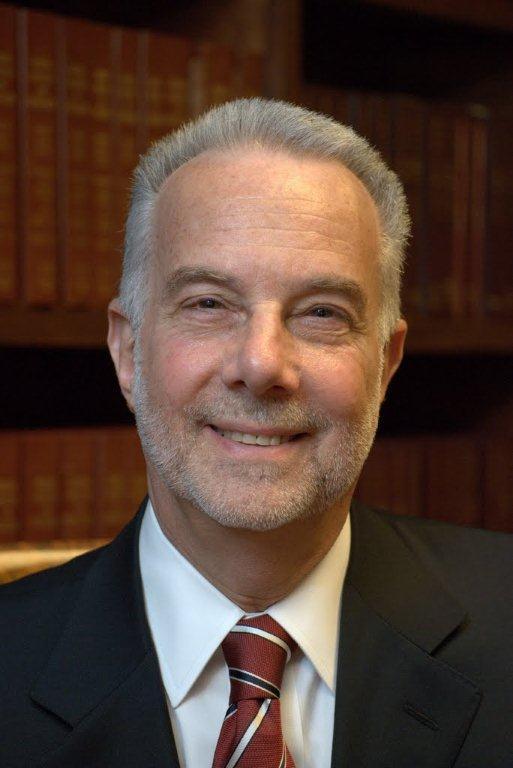 We're so pleased to welcome Eric Pasinkoff to our Board of Directors!

We met Eric through the Volunteer New York! Nonprofit Board Speed Dating event, where we were struck immediately by his commitment to children, knowledge of the Council, and passion for sharing the critical importance of quality early care and education.

A long-time resident of Armonk, Eric has over 30 years’ experience in general civil practice with a concentration in real estate, trusts and estates, commercial and corporate law and litigation, and has been engaged in his own practice since 1985. He is admitted to practice in the New York State courts, the federal courts for the Southern District and Eastern Districts of New York, the Second Circuit Court of Appeals, and United States Tax Court. He is a member of the New York County Lawyers Association and the New York State Bar Association, where he is in the Trusts and Estates Section. He has also acted as court appointed arbitrator in the New York City Civil Court and Nassau District Court.

Eric graduated from Stony Brook University where he was elected to Phi Beta Kappa, and from the Boston University School of Law. He has an LL.M in taxation from New York University School of Law. He has volunteered and donated his time and services as a member and Board member of Kiwanis Club of Astoria-LIC, Byram Hills School Board Nominating Committee and Sharp Again Naturally, and has initiated his own project to help the children of Rwanda.