Child care for Westchester working parents is about to be a lot more affordable thanks to historic funding by Westchester County.

Recognizing that the cost of child care is a burden for so many Westchester families and often a barrier to employment, the County raised income eligibility for its Child Care Subsidy Program, and then worked with the Council to create the Westchester Works Program to help working parents at even higher incomes, up to 85% of State Median Income.

Once “over-income” for child care financial assistance at $34,841, a family of two can now have a gross income of up to $60,674 and be eligible for the Westchester Works Child Care Scholarship Program.

As of April 1st, the Council is accepting applications for the new Westchester Works Child Care Scholarship Program.

Applications are available in both English and Spanish:

For more information on the Program, including income eligibility

On behalf of the Council staff, our Board of Directors, and Westchester’s hard-working parents, we want to extend our thanks once again to County Executive George Latimer, the Board of Legislators and the Department of Social Services for this tremendous investment in our workforce of today and tomorrow!

Fully funding the Statewide Universal Full-Day Pre-K program is a key component of the strong, stable, affordable and equitable early care and education system that New York needs to build without delay. Most parents simply cannot afford to pay what quality early childhood education costs, with devastating and long-term consequences. A robust investment in this program brings new opportunities to parents and their children that will benefit us all. 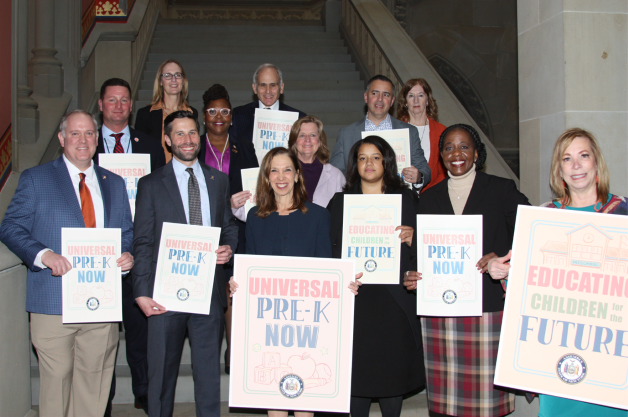 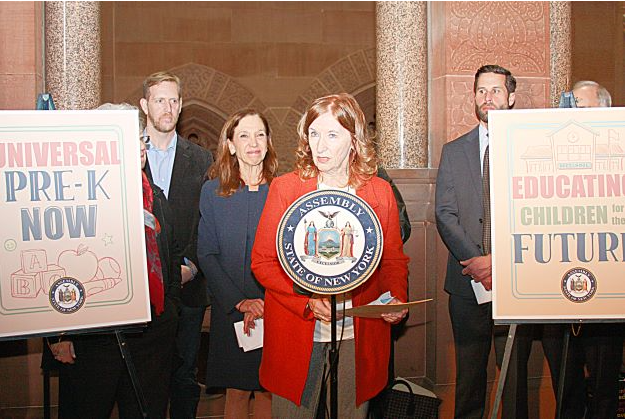 Representative Mondaire Jones took immediate action on child care upon entering office, even with so many important issues facing him as a newly elected Congressman. He prioritized one of the most critical investments we can make - a good start for children - and that is why we are so thrilled to present him with the Legislative Leadership Award at Dream Big 2022. 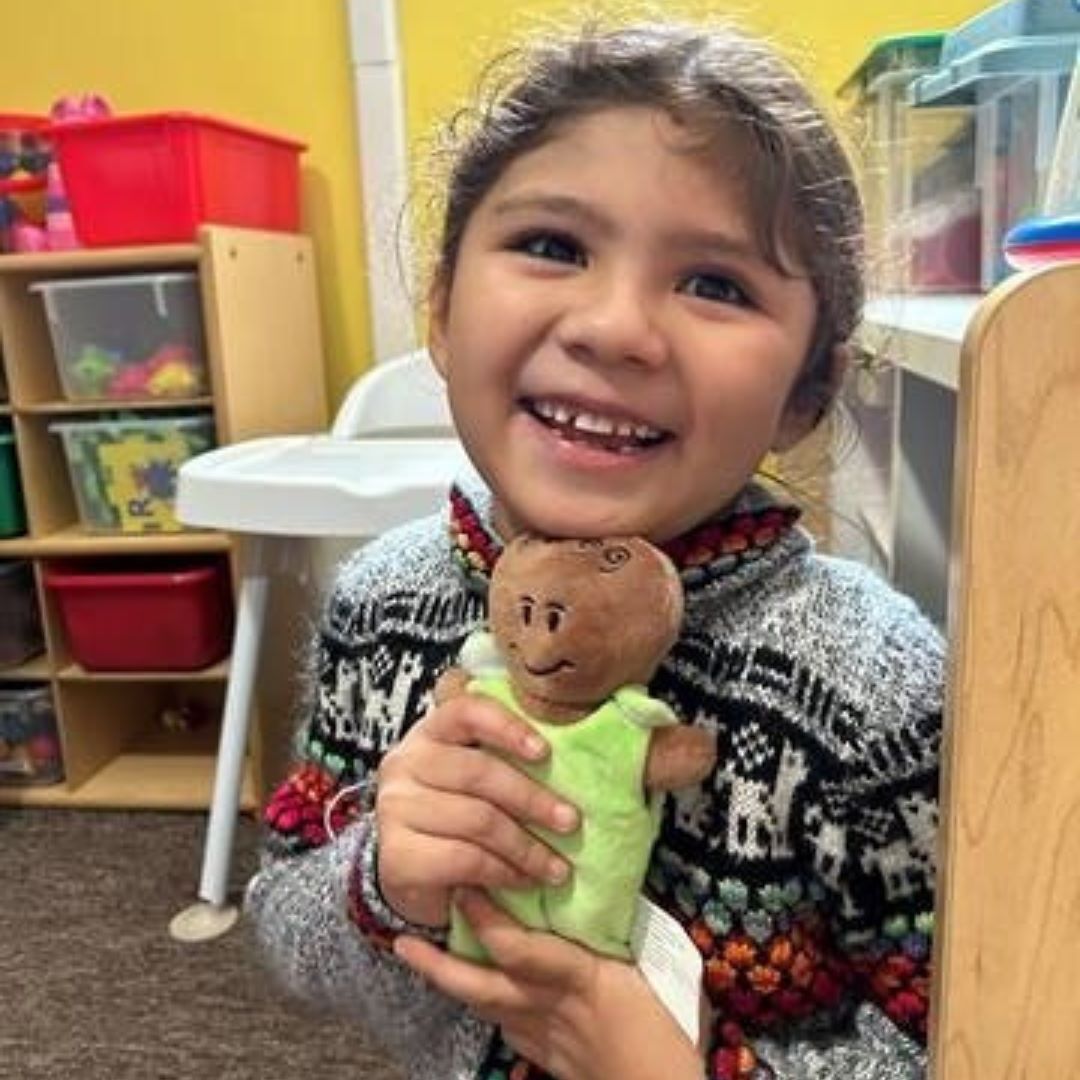 "In the richest nation in the world, child care should be universal, and it's why I've worked so hard, and will keep working, to ensure that it is."

Mondaire Jones is serving his first term as the Congressman from New York's 17th District, encompassing all of Rockland County and parts of central and northern Westchester County. A product of East Ramapo public schools, Rep. Jones was raised in Section 8 housing and on food stamps in the Village of Spring Valley by a single mother who worked multiple jobs to provide for their family. After graduating from Stanford University, Rep. Jones worked in the U.S. Department of Justice Office of Legal Policy. He later graduated from Harvard Law School. Prior to running for Congress, Rep. Jones worked as a litigator in private practice. Subsequently, he served as a litigator in the Westchester County Law Department. Rep. Jones served on the NAACP's National Board of Directors and on the board of the New York Civil Liberties Union, and co-founded the nonprofit Rising Leaders, Inc.

He is a member of the Judiciary, Ethics, and Education and Labor Committees and serves as the Freshman Representative to Leadership in the 117th Congress, making him the youngest member of the Democratic House leadership team. He also serves as a Deputy Whip for the Congressional Progressive Caucus and as a Co-Chair of the LGBTQ Equality Caucus. 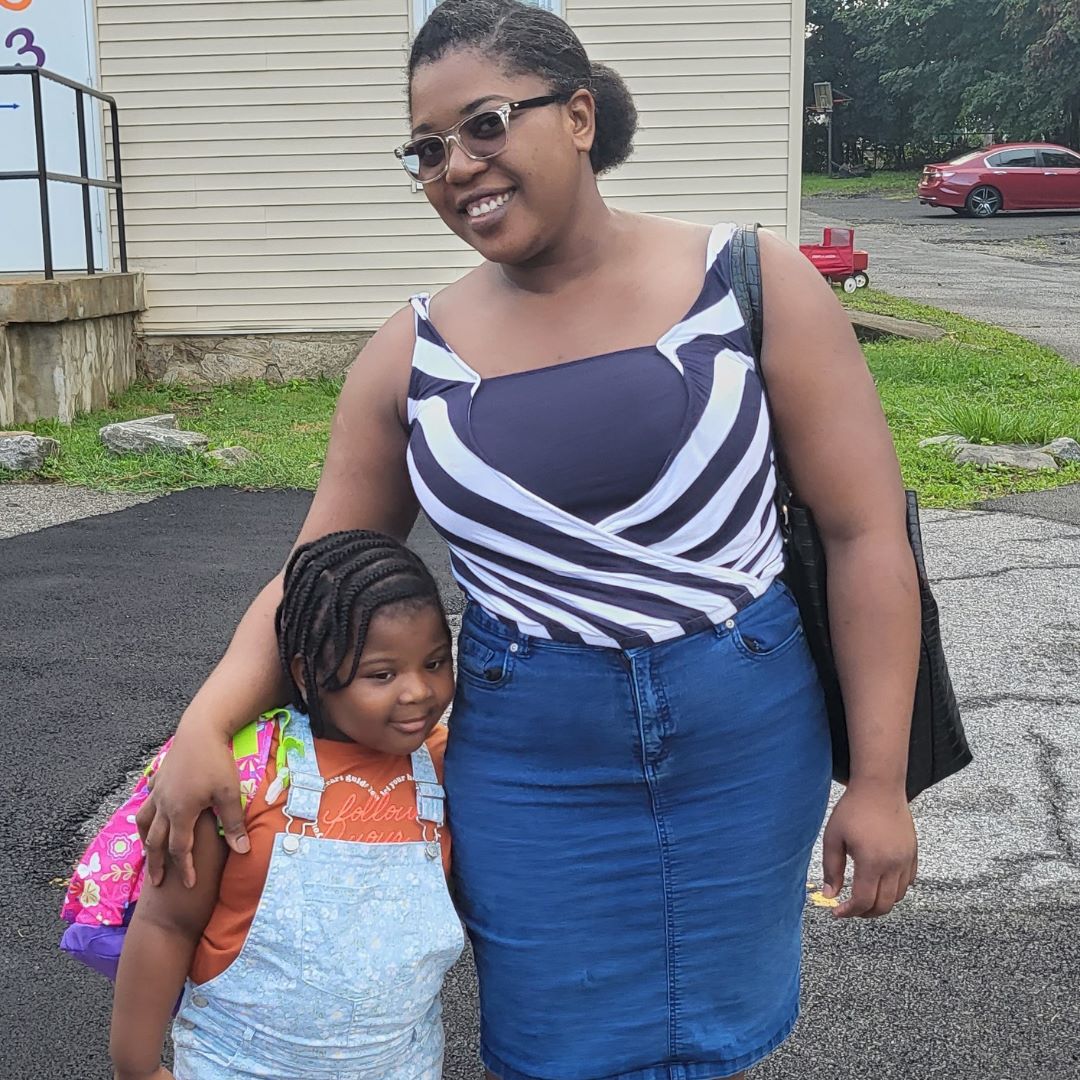 Our 2022 Give Local Leader is a company that not only makes a measurable impact through its community support, but sets an important example about the power of good corporate citizenship that is sure to inspire others. With a grant from RXR's COVID-19 Relief Fund, we were able to provide child care scholarships for essential working families in New Rochelle during the pandemic, helping to ensure that children were safe, loved and learning and enabling their parents to return to work at critical jobs.

"At RXR, we know that we are more successful as a company when the communities where we operate also succeed. Affordable, quality childcare is key to building stronger communities. We're proud of our support of the Child Care Council of Westchester throughout the pandemic and we look forward to continuing our partnership as we move towards a new normal."

RXR is an innovative investor, developer, and place-maker committed to applying a customer and community-centered approach to building properties, services, and products that create enduring value for all stakeholders. Headquartered in New York with a national platform strategy, RXR is a 500+ person, vertically integrated operating, and development company with expertise in a wide array of value creation activities. The RXR COVID-19 Relief Fund was created by RXR to support the immediate needs of the residents and organizations of New Rochelle directly impacted by the COVID-19 public health crisis, as well as the eventual long-term recovery of the city.

Join us to celebrate RXR and support the Child Care Council 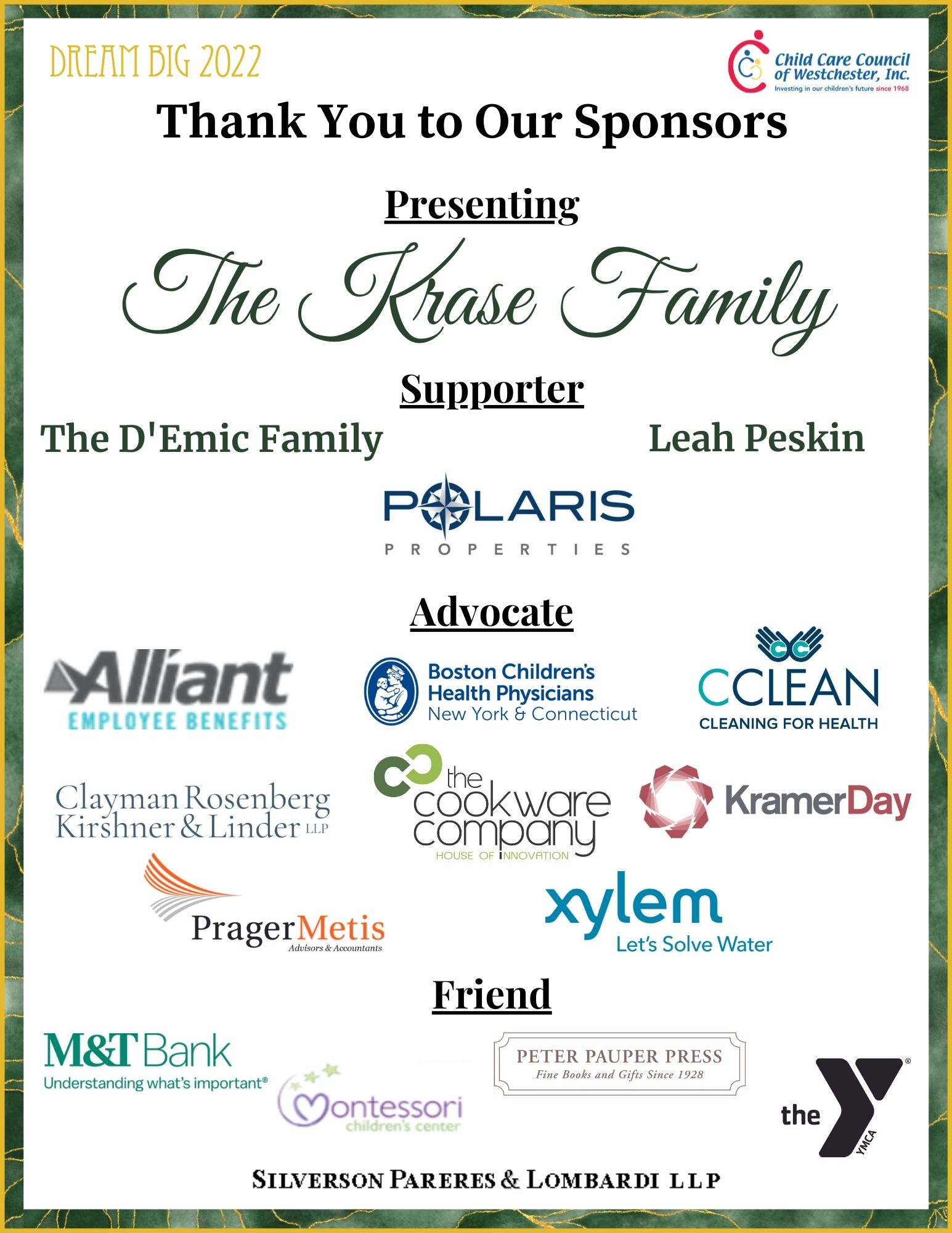 We can't think of any organization more deserving of the Transformative Impact Award than the Westchester Community Foundation (WCF). For more than 45 years, WCF has funded programs and projects that drastically improve the quality of life in Westchester for so many. We are fortunate to be among the many nonprofits supported through the Foundation, most recently with a grant to fund child care scholarships for essential workers, whom the WCF stepped up to help at a most critical time. This funding ensured children had access to safe, quality child care and their parents could return to work serving the community during the pandemic.

"Everyone benefits from a stable network of safe, high-quality child care. An investment in early childhood development benefits the child, their family, local businesses, government, taxpayers and society-at-large. The Foundation values our long partnership with the Child Care Council of Westchester, because we share a vision of a Westchester where children have every opportunity to develop into healthy, educated, and confident adults." 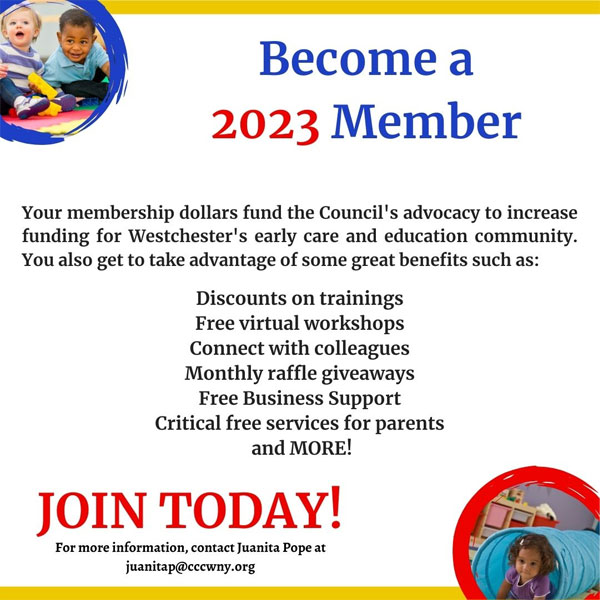